How to make Rhubarb Liqueurs

Taste of Spring A quintessential British Spring staple; rhubarb is a versitile vegetable (I just discovered it’s not a fruit – thanks Google). There are loads of tasty and interesting rhubarb recipes such as cordials, compotes, crumbles and cakes.  I’ve given all of the above a go over the years but nothing delivers as much ‘wow-factor’ for as little effort as my rhubarb liqueur recipe. Grow your own One of my favourite things about rhubarb is how easy it is to grow.  In my experience it’s impossible to kill, spreads prolifically and has a long growing season, replenishing itself every time… Read More 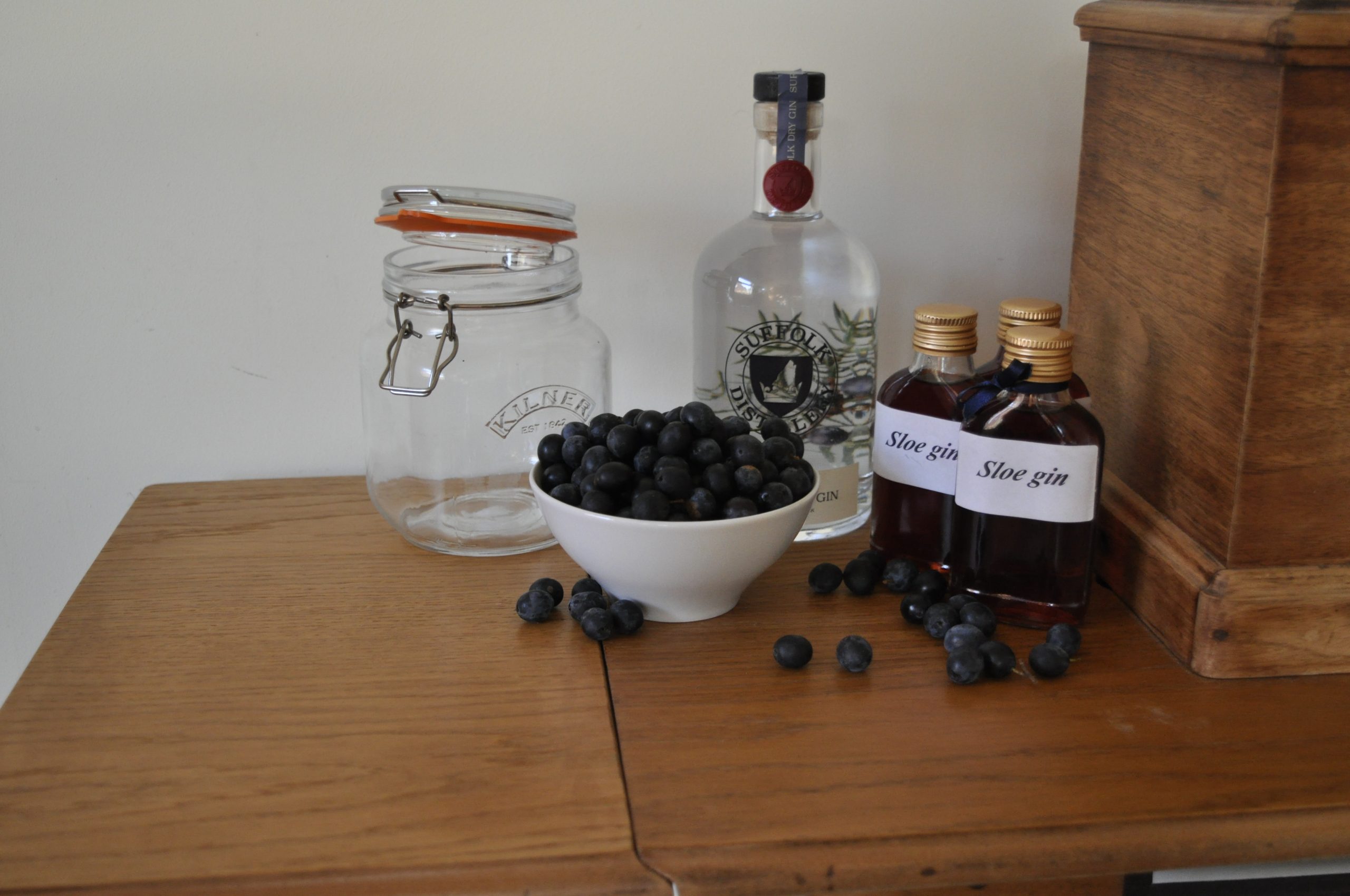 Sloe gin is, for many, something that’s synonymous with winter. This ruby-red liqueur conjures memories of Christmas, log fires and a hip flask of it accompanies many frosty walks in the country. A Family Tradition I was taught to make it by my Dad, going along with him on many foraging walks in the countryside for the blue/black little fruits often overlooked in hedgerows. His favourite trick was to try to tempt me & my siblings to eat one straight from the tree. If anyone has ever tried it you’ll know it’s unwise as sloes pack a bitter punch when fresh. I’m… Read More 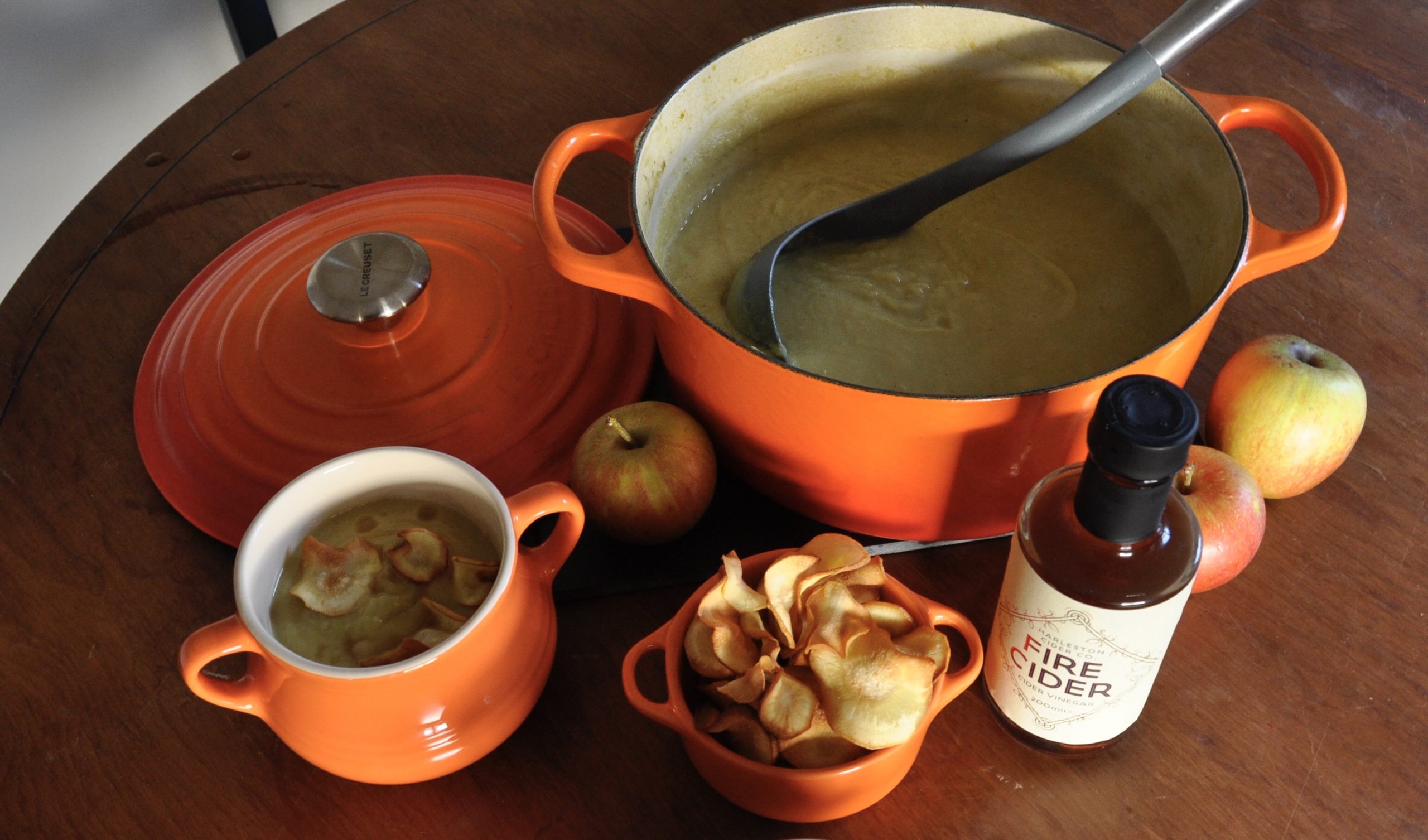 It’s still January…..It’s STILL January but we’ve nearly made it through. Christmas is long-since over, it’s dark, cold and wintry, everyone is budgeting furiously and trying to work off those extra pounds and yet many people still feel they need a ‘challenge’ as if all of that weren’t enough!  I have spoken about it before but the current trend in January challenges will never fail to baffle me. This January you can take part in anything from Dry-January, Tryanuary, Ginuary, Red-January, Januhairy, Veganuary….. Last week I featured a budget-friendly breakfast which was pretty bacon-heavy.  So this week,  for balance, I’m serving you up a budget-friendly, waistline-friendly, vegan recipe… Read More 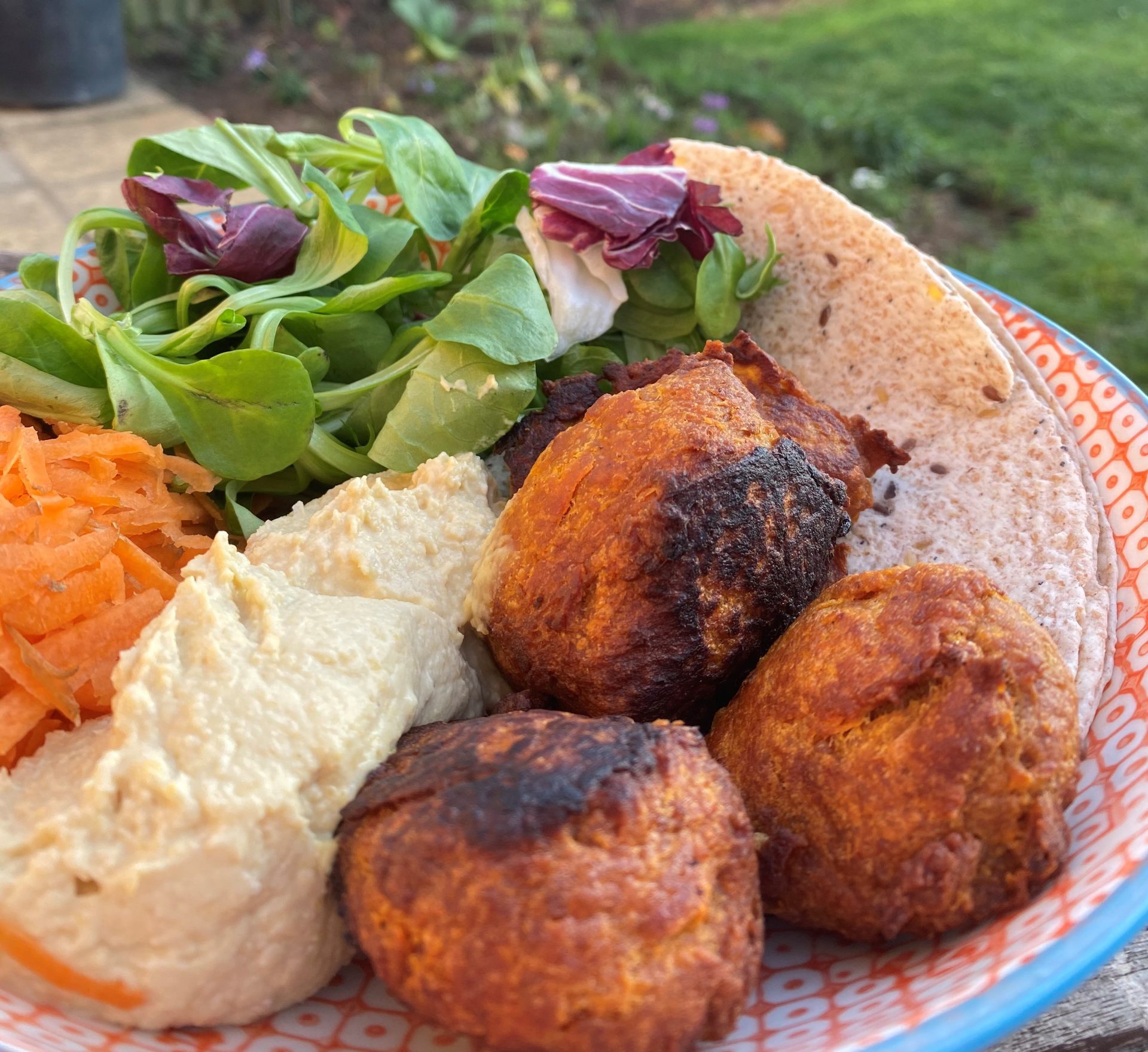 A tin of chickpeas is a really versatile thing to find in your food parcel or weekly shop. The chickpeas themselves are a great addition to lots of recipes but you can also use the liquid from the tin (aqua-faba) can even be used to make meringues. This falafel recipe is vegan, simple, easily adaptable to whatever you have in the cupboards, & the falafels can be eaten in a number of meals or just as a snack on their own. Ingredients: 400g tin of chick peas, drained (can be substituted for similar pulses eg cannelini beans) 2 medium sweet… Read More